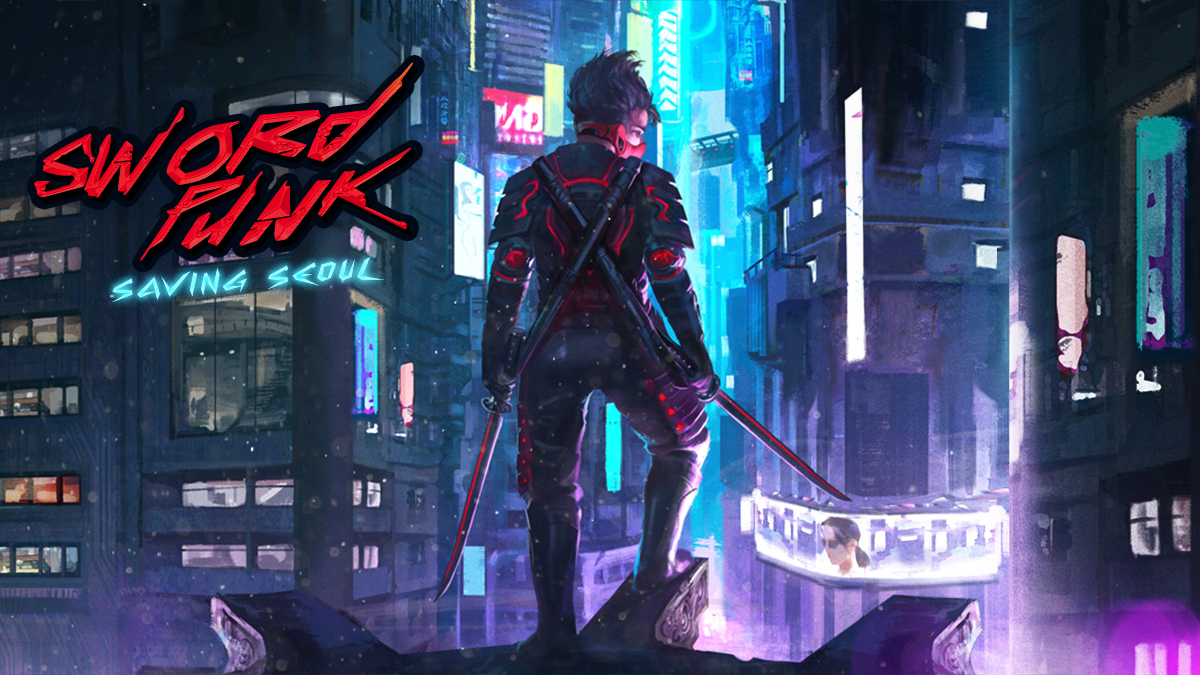 Originally pitched as “Daredevil meets Bloodsport,” Sword Punk tells the story of Akio Prince, a combat sports champion who becomes embroiled in a deadly game of hunter and hunted when he decides to stand up to the corrupt Hachinin – ruthless gangsters who control the far east.

Sword Punk is my most action-focused series, drawing influence from western comics, eastern manga and 80s action pulp. It also represents an opportunity for me to indulge my martial arts knowledge on the page, writing high octane, impactful fight sequences between highly trained combatants in a way my Epic Fantasy and LitRPG settings don’t allow without breaking immersion.

Saving Seoul was published by Monolith Books in 2020, and is intended to be the first part in the Sword Punk trilogy.