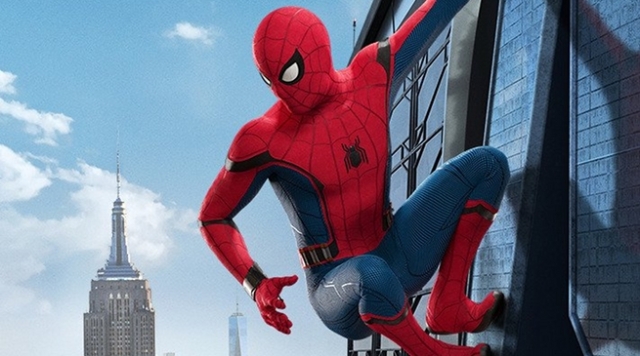 Spider-Man is and always has been my favorite superhero. Much of that is owed to growing up in the 90s and early aughts, but in my view, Spidey was the first hero to get right what a lot of the DC legends got wrong. Admiring a hero from afar is fine, but to get truly invested in one, you need to be able to sympathize with him. Peter Parker is the everyman. He’s the first comic book character whose true identity is more important than his heroic alter ego.

To date, none of his (now many) film iterations have managed to strike the balance between Peter and Spidey, human and hero while finding the melding point between the two, which is often as indistinguishable for the character as it is for the audience.

Yeah … they got it right.